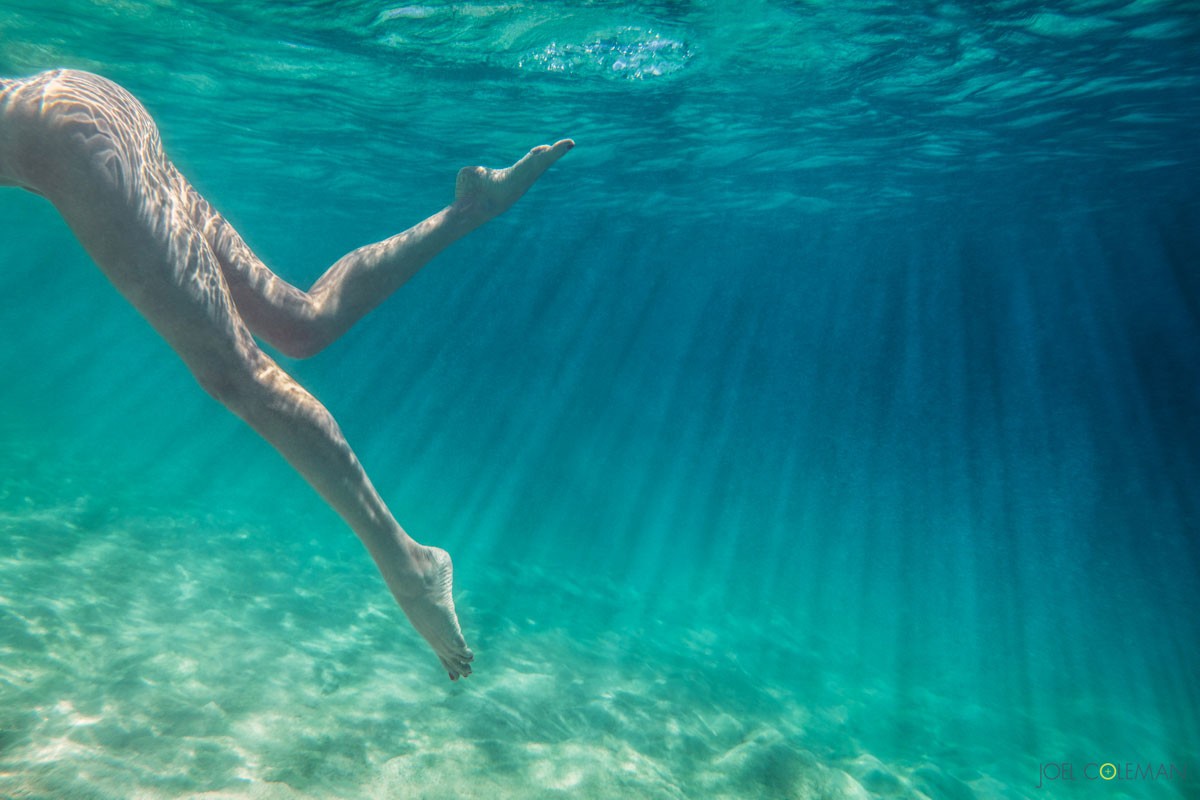 Eione (Ee-own), was a sea nymph of the beach and said to have helped castaways

Limited edition of only 3 images (1 remaining)