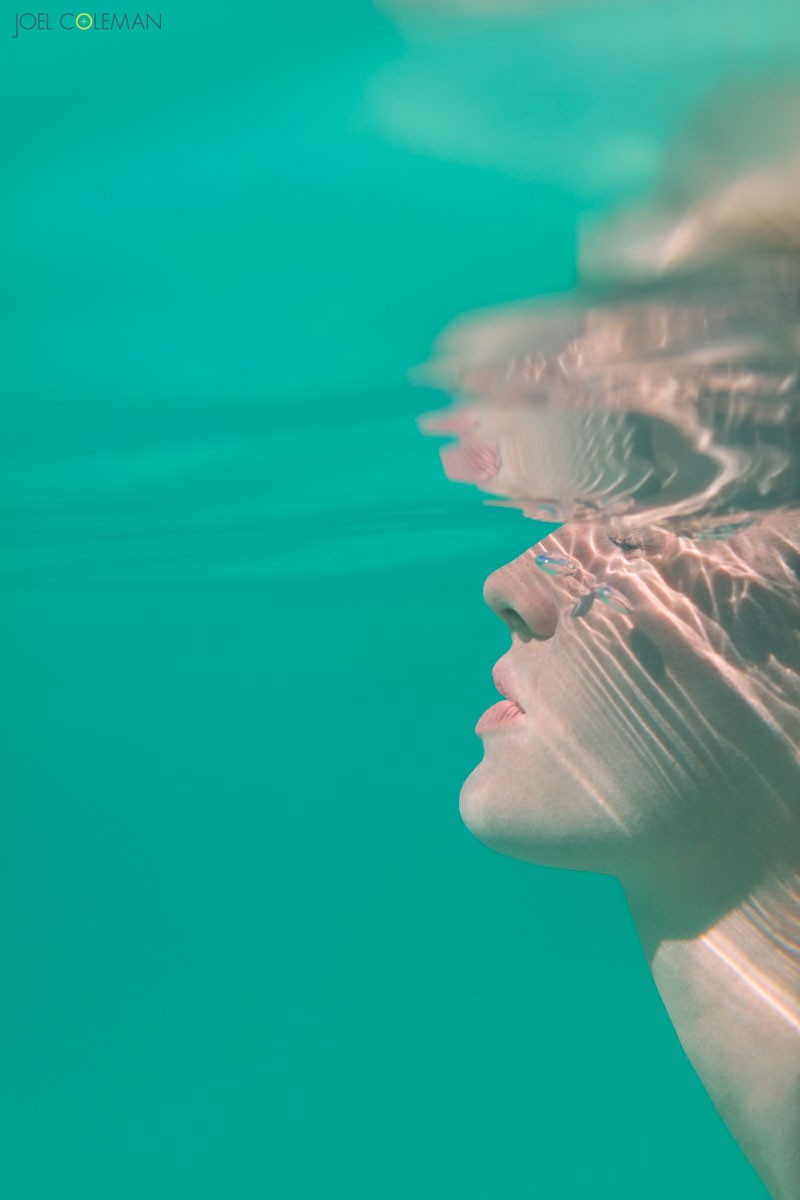 Galene (Gah-leen), was the personification of the calm sea

Limited edition of only 3 images (2 remaining)