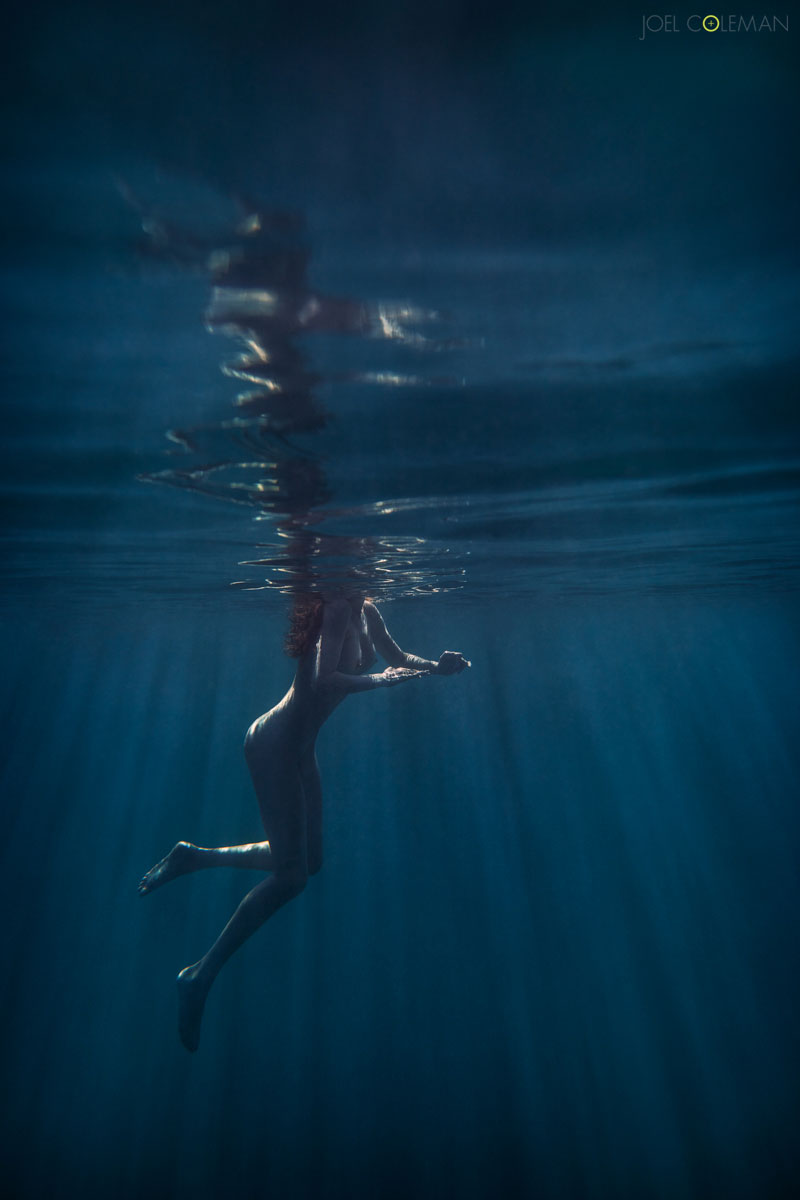 Glauce (Glou-see – Glou as in ouch), was the sea nymph of the ‘blue-grey’ waters who nursed the infant Zeus

Limited edition of only 3 images