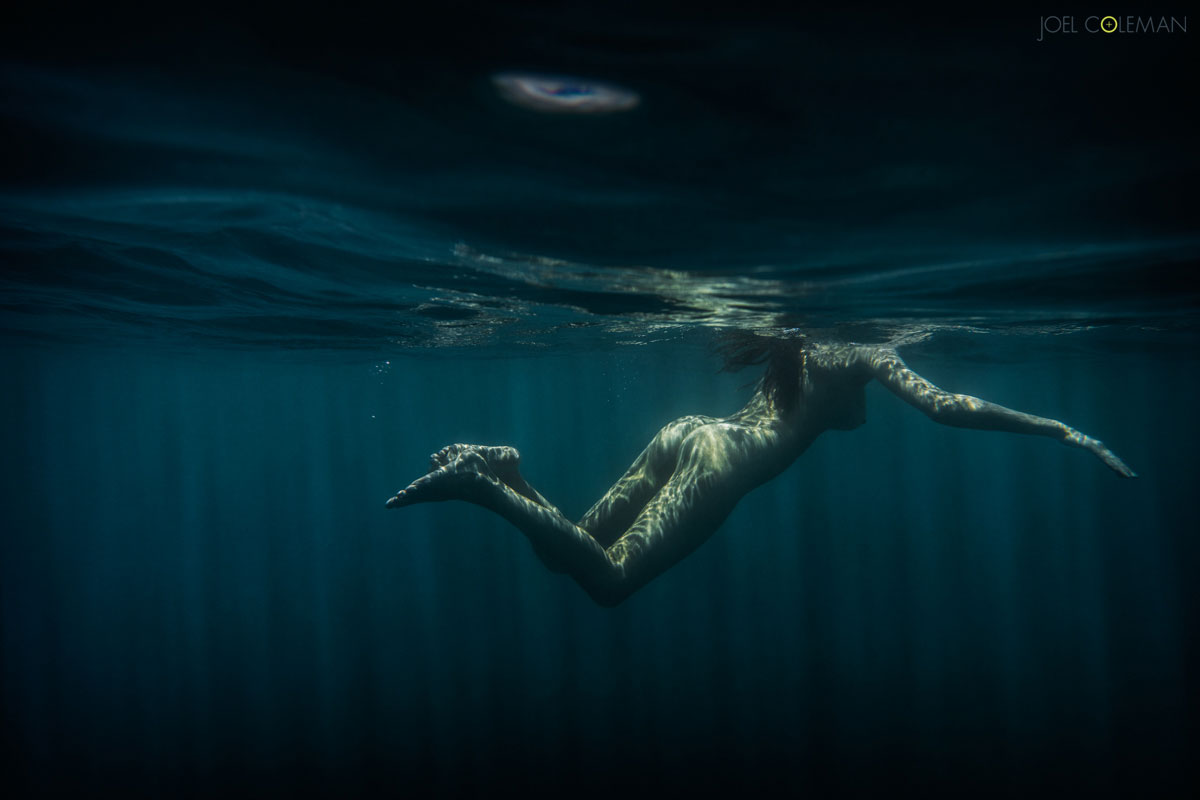 Halimede (Hal-uh-meed), was the sea nymph known as “lady of the saltwater.”

Limited edition of only 3 images