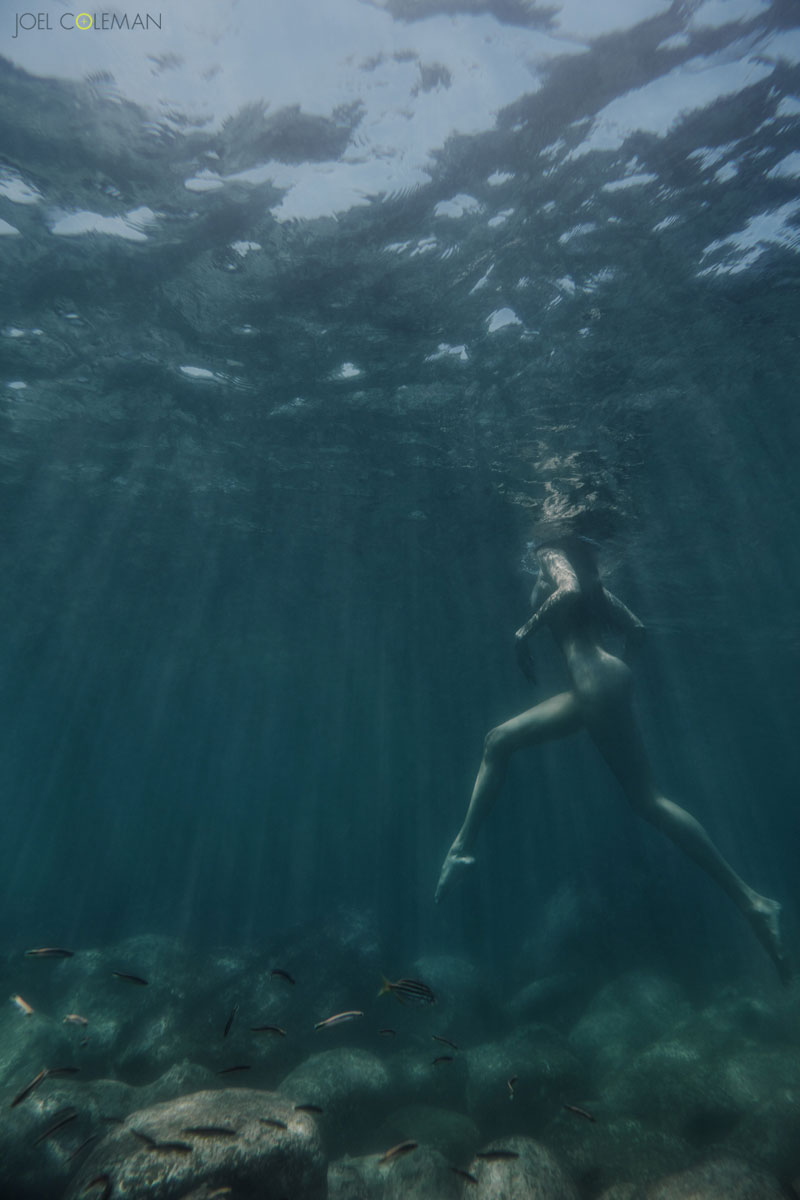 Leiagore (Lay-a-gor), was famous as the sea nymph who spoke to mortals.

Limited edition of only 3 images (1 remaining)