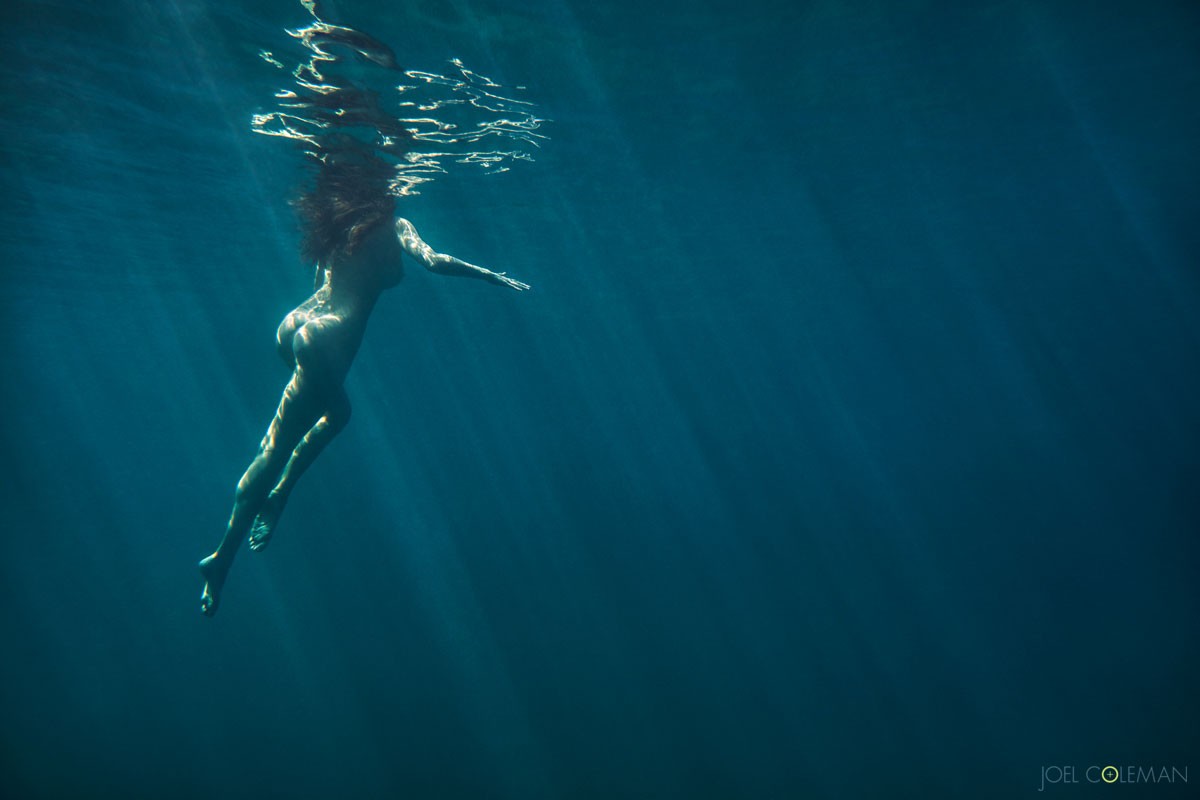 Limited edition of only 3 images (2 remaining)