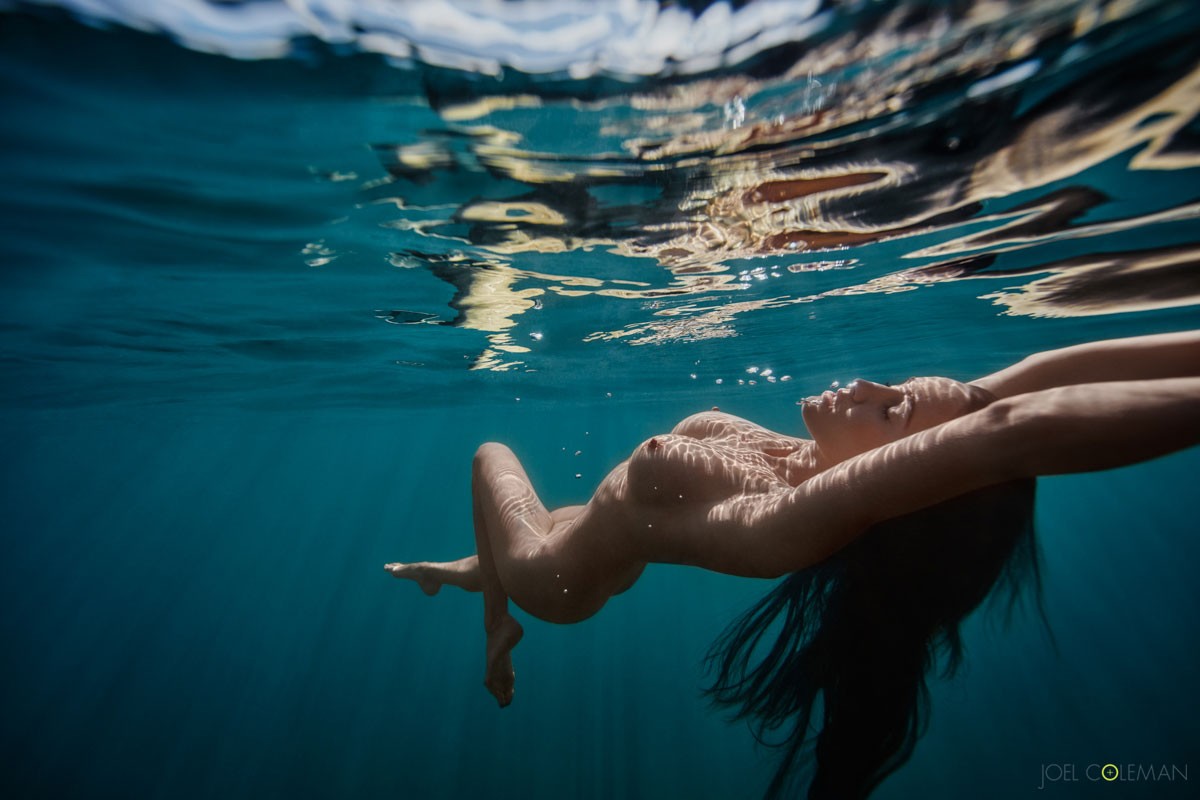 Nausithoe (Nor-si-tow), was the sea nymph known to guide and assist the sailing of “swift ships”