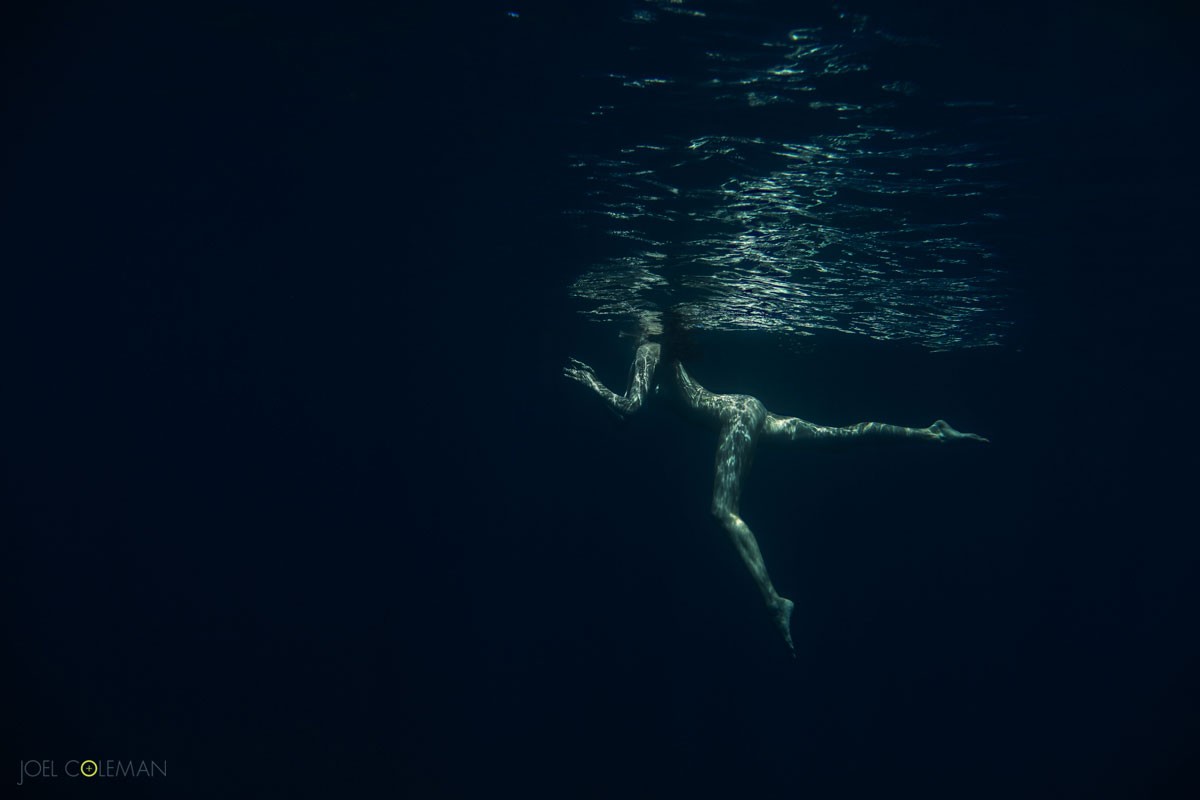 Panopaea (pan-uh-pee-a), “of the beautiful husband”, was the sea nymph of the sea’s broad panorama, linked to the sighting of land.