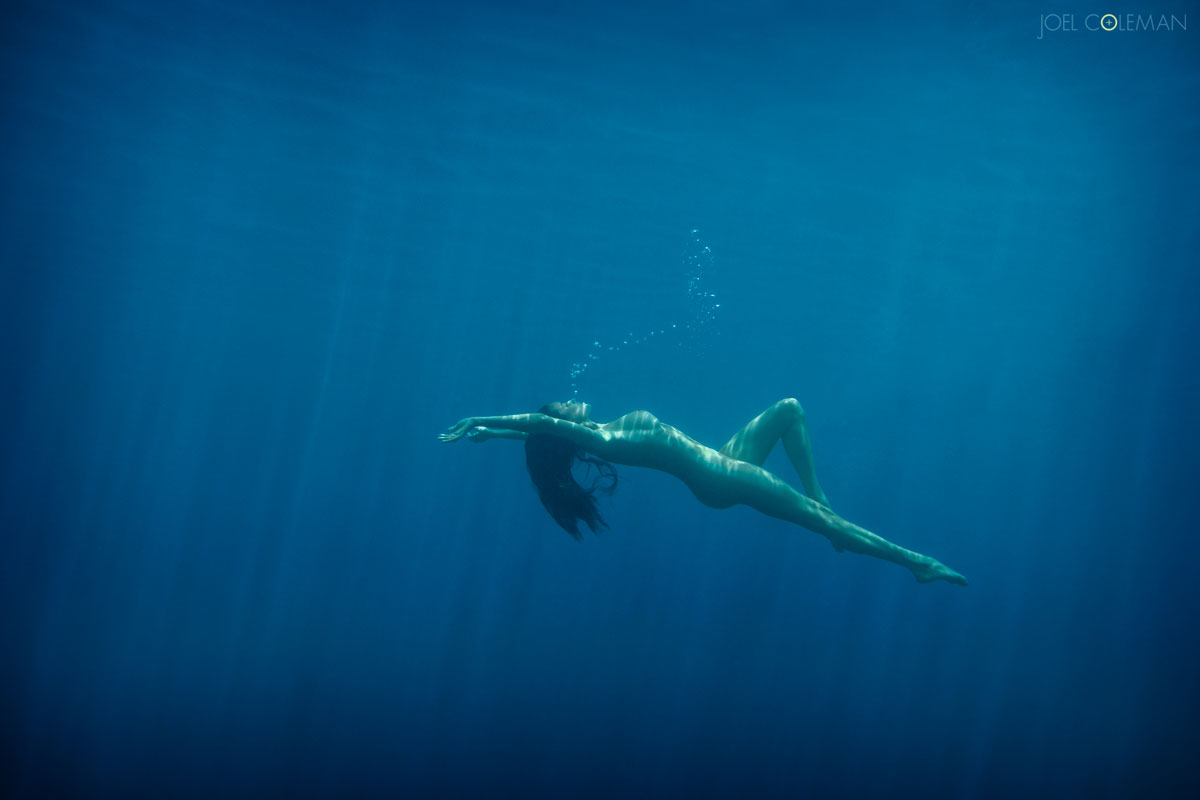 Pontomedusa (Ponto-me-dusa), was the nymph also known as the sea queen.